Articles Vitamins B6, B12 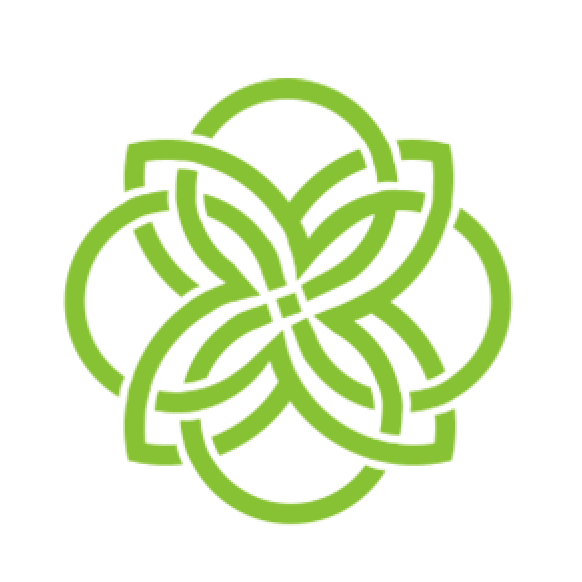 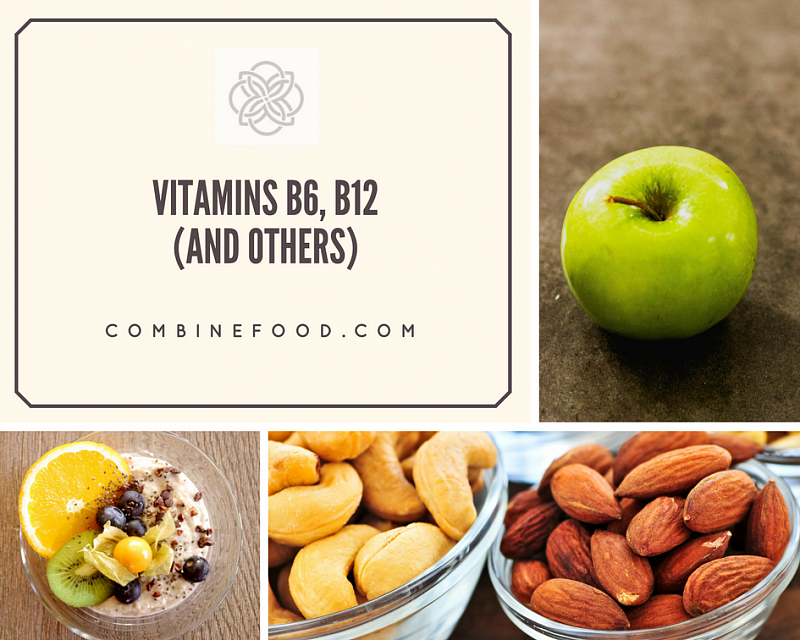 Disorders in metabolism of other vitamins mostly do not depend as much on the diet, but on some internal factors: diseases, medicine overdoses and innate anomalies. In normal conditions acute deficiency of these vitamins is not common, because many of them can be synthesized by the organism itself or by intestine inhabitants. It is curious, by the way, that vegetarianism was criticized for a long time, because plant food does not contain an important vitamin – B12 (cyanocobalamin). Meanwhile, millions of vegetarians, who probably did not know about it, felt great and were not falling ill for some reason. It turned our later that cyanocobalamin is synthesized by healthy intestinal microflora and is stored in big quantities in the liver. On the opposite, sick people almost always suffer from hypovitaminosis. Almost every disease is accompanied by some metabolism disorders that lead to increased vitamin consumption or to vitamin digestion disorders. Sometimes such metabolism disorders also impede transformation of the vitamin into active form. For example, during purulent inflammations, the need of vitamin C increases 4-5 times.

79% of people suffering from gastritis have an acute deficiency of ascorbic acid, 27% of them have deficiency of vitamin B1, 34% of vitamin B2 and 33% of vitamin B3. Similar problems are common for people with stomach ulcer conditions. Cholecystitis leads to vitamin B6 deficiency (pyridoxine, deficiency of which is very rare) in 93% of cases, to vitamin B1 deficiency in 88%, B2 in 76%, C in 84% and B3 in 80% of cases. The list of diseases and numbers can continue forever, but the state of affairs is already clear in general. Such ill people, of course, can take vitamin supplements as a half measure.

But healthy people need only a healthy diet (and, of course, a stable emotional state. ), containing lots of raw vegetables, fruits, herbs, diverse, fresh and tasty food and all the necessary vitamins will either be obtained from the food or synthesized by the organism.